Taking advantage of the demo midnight, as a refresher to the friends of sleeplessness. Although, as the great teacher said ...

... that comes in the readme.txt

Because the attribute book

This is a very old logic of Geographics, but it is still used in projects that do not want to migrate and in some way persists in Bentley Map, Based on a structure of project in which layers have two levels of organization:

All this is part of a project, which Bentley Map now calls Geographics legacy. Its logic was - and still is - very practical, because when programming applications such as theming, web publishing, linkage to database or controlled management facilitated the fact of being able to work at the level of identifiers that have the features and categories.

What happens is that this part of Geographics is necessary to know until you have worked on an existing project. If you show it to a user on the first day of school, you will be desperate because you do not find a sense of short-term use and you may even think it is complicated when you hear acronyms like ucf, idx, entitynum, mslink, vicinity, msgeo, Among others.

How to create the attribute book

It is convenient to have defined in an Excel file at least the names of the categories and attributes that we expect to have within each one. The specific properties of each of the features does not make sense to have them tabulated but rather a map where we have rehearsed them and have an acceptable appearance or conventional symbology.

To access the attribute book, it is done Project / set up. Then we open the project assigning the user and connection directory from the panel.

Then we select Tables / feature Setup. In this way we have access to the panel where you can create the categories, define the attributes, symbology, table to which they are linked and even commands associated with the attributes.

The buttons above cost a bit to understand them the first day without a good adrenaline, but more or less the order is this:

In this way, categories and attributes are created, which in turn is being updated in the board Features, of the project, be it in Oracle, SQL or Access.

How to assign attributes

To be able to assign attributes to an object or build on the fly with the respective attribute is done by means of Tools / Feature manager. Here we choose the category and the attribute, this is called Feature active.

Then assign, remove, or query

the attribute of an object is used the Features tool, if it is not active is done with Tools / Geographics / Features. The first button is to choose an attribute from an object that already has it, the following to assign (attach) or remove (detach).

The fourth button is for resetear the active feature and the last one is to query the attributes that an object has on the map.

The magic of this is that once attributes are assigned to objects, the tool Settings / Display manager allows you to turn off or turn on specific features. For that they are activated in the check list, it's used Apply and Update to update the display on the screen.

This is not the same as an object in a level, in a color and a type of line; is a deployment property that regardless of the level or color of the objects, will display it as the Feature book. To avoid duplicity, objects can share attributes, as is the case of an apple boundary, which is also a property boundary, coincides with an area boundary and an urban perimeter boundary. The priority is defined in the feature property called Display Order y priority.

To fool a project with a database already mounted, it is done as I explained it the previous time. 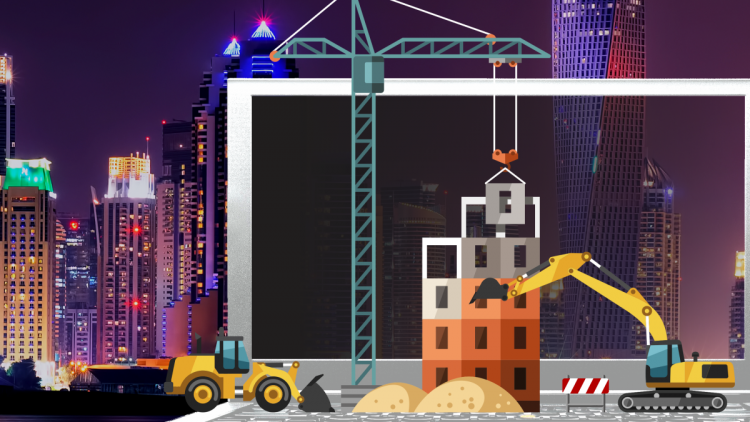 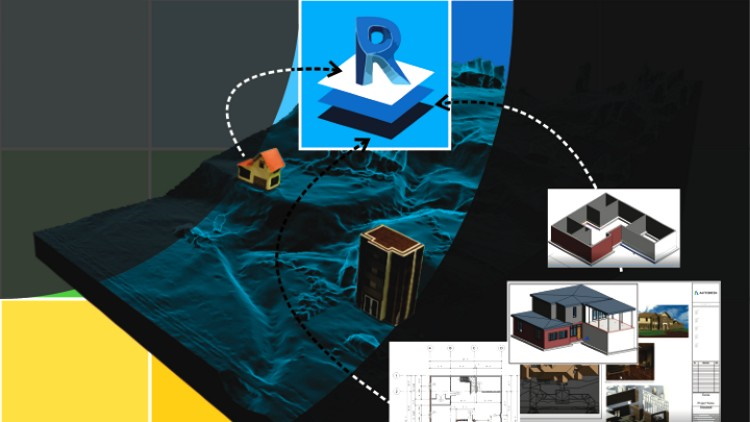